Skip to content
Aksh Baghla is a popular YouTuber singer. He is known for singing songs similarly like many other popular singers. He uploads covers of the songs on his YouTube channel “Aksh Baghla“. 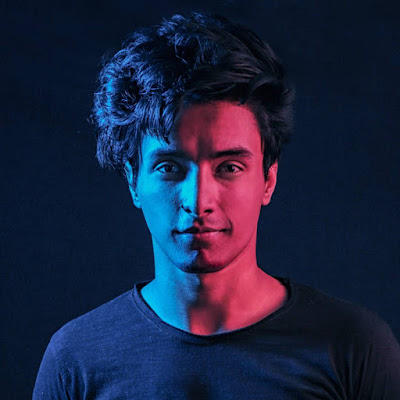 Aksh Baghla was born in Palampur, Himachal Pradesh, India on December 9, 1994. His age is 25 years as of now. Aksh Baghla started his YouTube career on 13 June 2016. His first upload was on 1 August 2016 which a mashup cover of the songs ‘One Dance’ and ‘This is What You Came For”. Since then, he started uploading more and more covers. His upload frequency is very low, he uploads 1 video every month. After uploading a few videos, he uploaded a video which went crazy viral. The video was titled “1 GUY 30 VOICES (Indian Edition)“. This video has currently over 19 million views. This video blew his channel and he gained a huge audience. Now, he has over 1.4 million subscribers. He is one of the Indian singers with these many subscribers.

Below is his most popular video and the video through his grew a lot of subscribers. Take a look at it.

Personal Life
Aksh Baghla completed his graduation in Panjab University during the year 2016. He graduated with his bachelor of commerce degree.
Family & Girlfriend
His father and mother names are not known but he has a younger sister Sanchi Baghla.
Aksh Baghla girlfriend name is Vindhya Raj Sood. She is also a YouTuber but she uploads vlogs, unlike Aksh Baghla.
Net Worth
Aksh Baghla makes a decent amount through his work. He has various sources of income. Income from all the sources is not known. His youtube income can be estimated. He earns anywhere between $972 – $15.5k every month. His yearly income is around $80k.