Skip to content
Steezy Kane is a popular American YouTuber with over 2.5 million subscribers. He is famous for singing popular songs in public and uploading the videos on his YouTube channel ‘Steezy Kane‘. 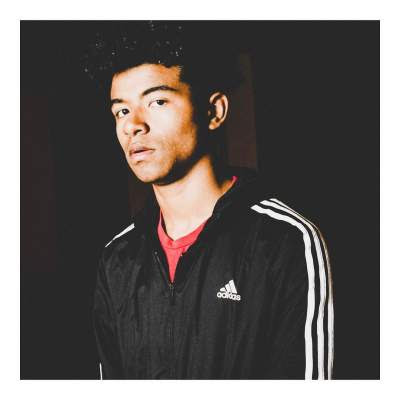 He was born on 9 April 2000 in Austin, Texas. Steezy Kane age is 20 as in 2020. Steezy Kane real name is Isaiah Shepard. He had been making videos for a lot of years. He started the channel ‘Steezy Kane’ on 7 November 2016 and made his first upload on the next day. The reason for the first video was his friend who left him stranded and he recorded his whole experience and converted it into a video. After that, he started uploading videos. He is not so consistent but the video he made very long enough.
After making a few videos, he came up with a genuine and entertaining idea which was singing songs randomly before strangers and recording it. His first video song sung in public was ‘Mine‘. After uploading a few videos, he uploaded “Lucid Dreams (In Public)” which was his first video to hit a million views and this video has generated a lot of subscribers to his channel. The video is embedded below, have a look at it.
He is also known for his funny prank videos and random vlogs as well. He had made collaboration videos with RohanTV and Baylen Levine as well. His channel currently has over 79 million views. He also has another channel called ‘Cheezy Steezy‘ with over 178k subscribers. In that channel, he uploads the BTS of his videos and random videos.

Personal Life
Steezy Kane is a high school graduate. He stopped going for higher studies and quit school forever to do YouTube as a full-time job. He graduated his high school last year in the month of June. He has been skateboarding for over 9 years.

Family & Girlfriend
His father is an army officer and other details about his family is not known. Coming to his relationship status, he is still Single. He said that in his Q&A video and he considers relationships as distractions. This clarifies that he doesn’t have a girlfriend. 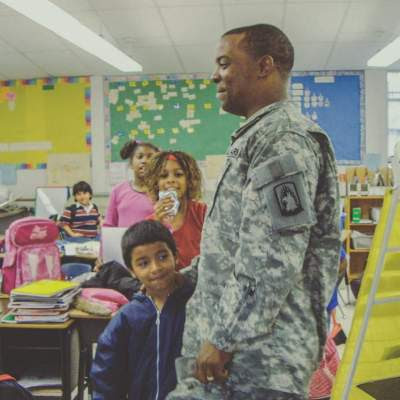 Net Worth
His main income sources are YouTube ads, Sponsorships, and Merchandise. He used to sell hats on his website but as of now, he is selling nothing. His merch is coming very soon. This concludes that Merchandise doesn’t play an important role in generating his income. His income through sponsorships is not known, because it varies depending on the sponsor.

His YouTube income can be easily estimated. He gains around 5 million views and earns anywhere between $1.4k – $22k every month. His yearly income is estimated at around $120k. 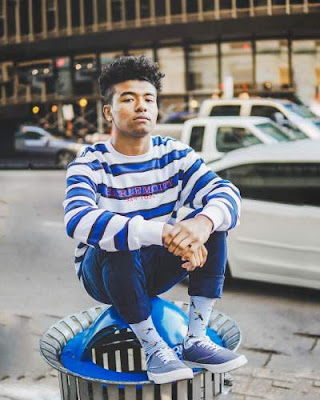 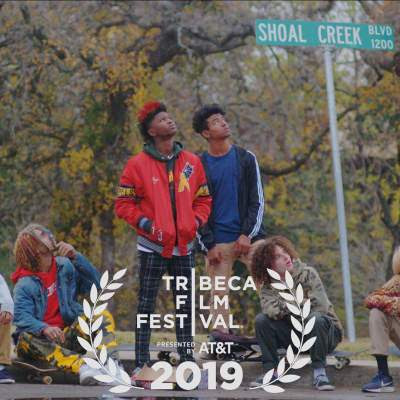