Skip to content
Adi Fishman is a popular American YouTuber. He is the owner of the channel ‘Adi Fishman‘ which has over 2 million subscribers. His content includes vlogs, challenges, pranks, etc. 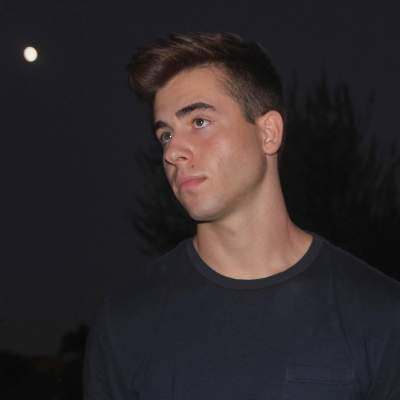 Adi Fishman is popularly known as the brother of Tal Fishman (Reaction Time). Adi Fishman was born on 11 August 2000 which makes him 19 years old as of now. He was born and raised in Los Angeles, California. He alongside his brother has become one of the most entertaining YouTubers.
He now has a YouTube channel with over 400k+ subscribers. But before this, he had worked on various YouTube channels. He and his brother first started a YouTube channel called ‘Tal and Short‘,  on that channel they made comedy skits. The channel was able to run decently for a good time.
But after his brother started his own channel, ‘Reaction Time‘, they stopped making content on this channel. Later, in May 2018, he started his own channel. He was a part of many videos on his brother’s channel as well. He even collaborated with DangMattSmith and Hunter Rowland. Currently, he is a part of the channel ‘Free Time‘ along with his brother and a few of his friends.

Family & Girlfriend
There is no information about his parents. His has an elder sister and an elder brother. His sister is Shani and his brother name is Tal Fishman. 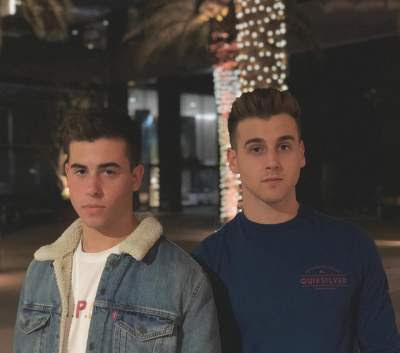 He has a girlfriend named Emily Alexander. You can see her in many of his videos. 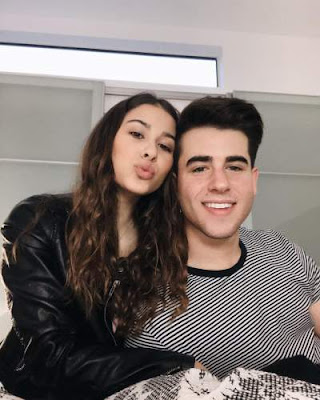 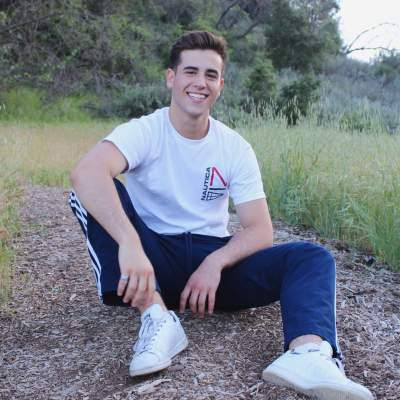