Skip to content
BeastBoyShub Wiki, Age, Real Name, Biography, Earnings & More: Shubham Saini, popularly known as BeastBoyShub is a popular Indian YouTube gamer who uploads gaming highlights of popular pc/mobile/ps4 games. He is the owner of the channel “BeastBoyShub” which has over 2.3 million subscribers as of now. 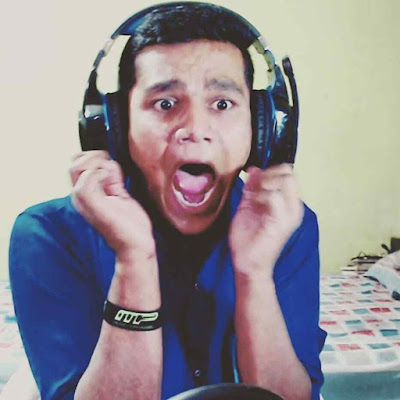 BeastBoyShub was born on 30 April 1997 which makes his age 23 years as of 2020. He was born and raised in a small village in New Delhi, India.
He was that type of a kid, who never participated in any extra-curricular activities during his school days and this is one his biggest regrets in life. He got his first mobile phone during his 11th and he had internet access after finishing the 12th class. He found about YouTube and how things work and eventually started his own YouTube channel. In the beginning, it was really hard for him to make videos as he had to manage both college and videos. He tried his best to upload as many videos as possible. He said that, out of all the things he had done, he had enjoyed the most in making YouTube videos.
At that time, he was studying B.Tech and he had no interest in studying. So, eventually, he ended up quitting his college and thought of doing YouTube as a full-time job. He somehow convinced his parents about quitting college and gave YouTube a try. At that time, he didn’t even have enough subscribers on his YouTube channel. He worked as a tuition teacher so he could make some money for himself. He continued uploading videos and now he has a large audience. 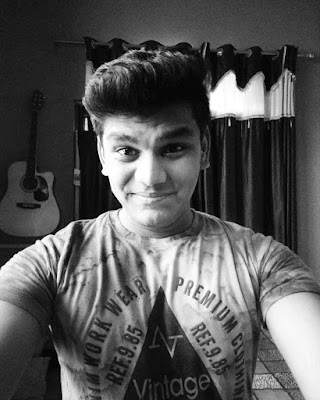 YouTube Career
He started his channel on Nov 27, 2015, and his first video was uploaded on 24 September 2016. He uploaded other videos before but he made those videos private. One of his first uploads was a roast video, for which he had got a lot of hate. He had also thought of quitting but he didn’t.
He hit 1000 subscribers after 1 and a half year of making videos. He uploads mostly gaming content but till he uploaded various types of content. He sometimes uploads vlogs as well (very rarely). He plays a variety of games including PUBG, God of War, LIMBO, Granny and many more. He uploads videos almost every day but sometimes he misses an upload.
He got famous because his videos are funny and he is a humorous person. Most of the people enjoy watching them. His most popular uploads were his ‘Granny‘ gameplay videos. He hit 100k subscribers in the month of June 2017 and he hit 1 million subscribe at the beginning of 2019. He recently started a new series called “#ForShub”, in which he reacts to the memes made by his subscribers.
Presently, he is the 4th most subscribed YouTube gamer in India after Dynamo Gaming, Carryminati and MortaL. His channel gains around 1.3 million views with 4500 subscribers every day.

Family & Girlfriend
BeastBoyShub never shared much information about his family. Their names are not known but his father is a small businessman and his mother is a housewife. Unlike many YouTubers, his parents didn’t support his youtube channel since day one. This actually makes many people feel down but Shubham had faith in himself and worked hard.
He had said many times his videos that his relationship status is Single and he doesn’t have a girlfriend. 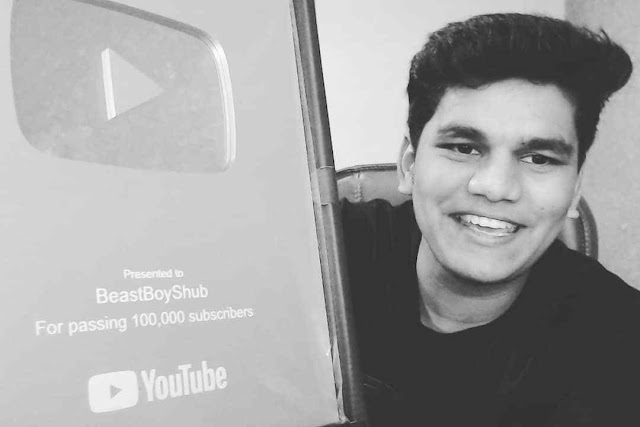 That’s the end of the article guys. We are sure that you got clear information about BeastBoyShub Wiki, Age, Real Name, Biography, Earnings & More. Make sure to share the article with your friends on Social Media. It would mean a lot to us!