Jeremy Zucker is a popular American music artist and also a producer. He was born in Franklin Lakes, New Jersey. He was born on 3 March 1997 which makes him 24 years old. He did his schooling in New Jersey only. Later, he moved to Colorado for his college. He studied pre-med at Colorado College. He finished college just last year. As a kid, he was good at playing guitar. He started making music from his fifth grade. He was making music even during the school days. 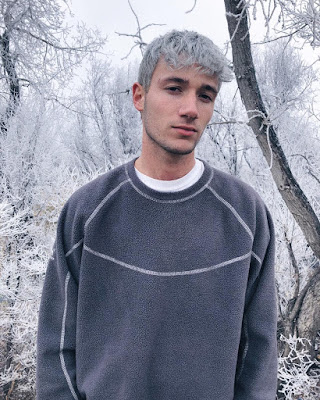 He along with his best mates, Daniel James, and Benjamin O started a music label called ‘3OAK‘. These 2 people help Jeremy Zucker with his songs. Jeremy dropped his first-ever EP in summer 2015 called ‘Beach Island‘ and in the same year he released his second EP ‘Breathe‘. His third album  ‘Motions‘ was released in 2016. The song ‘Heavy’ from that album was later remixed by Blackbear into ‘Make Daddy Proud’. In the next year, Jeremy Zucker collaborated with Blackbear and released a song called ‘talk is overrated’ on his EP Idle. In 2018, he released a total of 3 EP’s, they were Stripped, Glisten, and Summer.

Recently, he released an album ‘Brent‘ along with Chelsea Cutler. Most of his songs were all hits. But, he only has one big hit song and it is ‘Comethru‘ from the EP Summer. The song is almost close to hitting 50 million views on YouTube. If you haven’t heard the song yet, listen now as the song is embedded below.

Family & Girlfriend
His mother’s name is Elyze Zucker and nothing is known about his parents or siblings.
It is not known if he has a girlfriend as he never said shared anything about his relationship status. 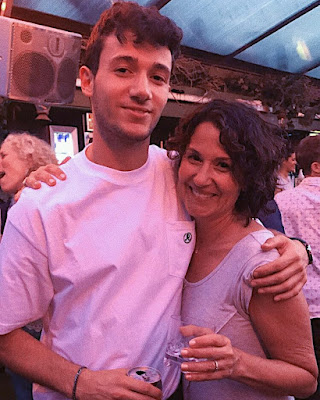 Net Worth
His net worth can be anywhere between $500k – $1 million. 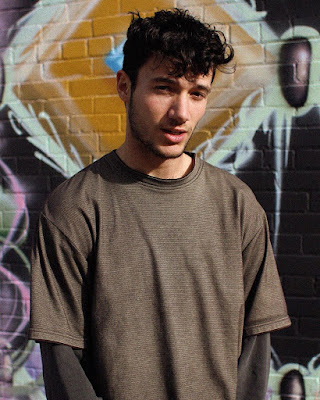 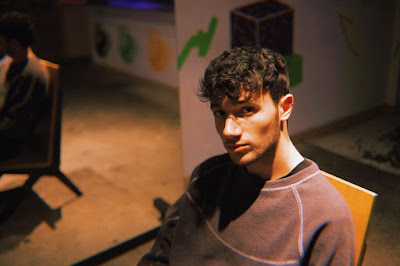 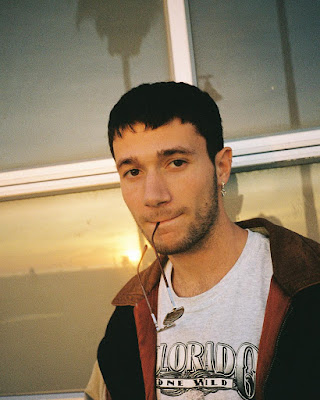 Thanks for reading till the end. Share the article on social media with your friends. Checkout WikiofCelebs for more wikis and biographies of Celebrities.