Skip to content
Tanner Stewart Age, Wiki, Height, Net Worth, Girlfriend and More: Tanner Stewart is a popular Canadian YouTuber. He is the owner of the channel “Tanner Stewart“ which has more than 260k subscribers. 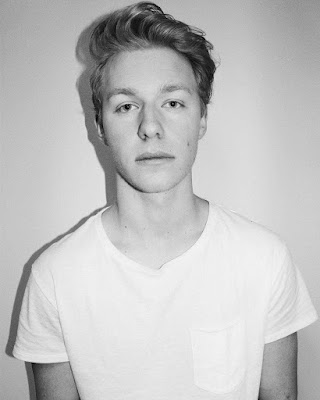 He was born in Canada on 15 September 1999. Hence, Tanner Stewart age is 20 years. He started his YouTube channel on 17 August 2016 and his first upload on the channel was on 26 March 2017. He didn’t make an upload for 7 months. At the beginning of his YouTube career, he started uploading challenges and pranks. Now, he started making vlogs as well. 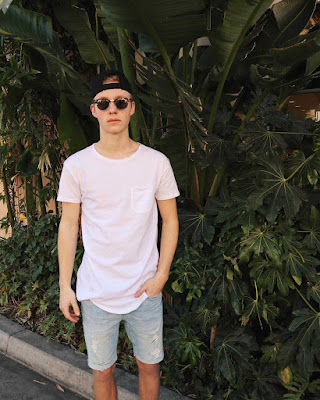 Tanner Stewart’s channel started to grow in the last three months of 2018. Before that, he used to gain only around 1000 subscribers in a month. In October 2018, he gained a total of 10k subscribers and in the next two months, he gained around 80k subscribers. So far, in the first four months of this year, he gained around 150k subscribers. Now, his channel is currently sitting with 260k subscribers and growing strongly. Also, read about fast-growing YouTubers such as Steezy Kane and Adi Fishman.
Family & Girlfriend
There is no information about Tanner’s parents as he didn’t share about them anywhere. But, we know that Tanner has a younger sister. She was shown on many of Tanner’s videos.
Tanner has been recently got into a relationship with Alyssa Kulani. This confirms that he is not single. He also made a video where he proposed Alyssa and also the video is his most popular upload on his channel. You can watch the video below. 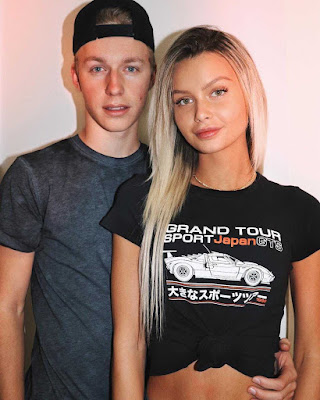 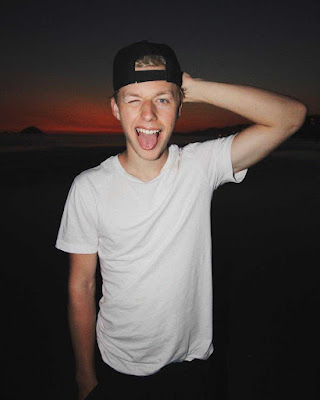 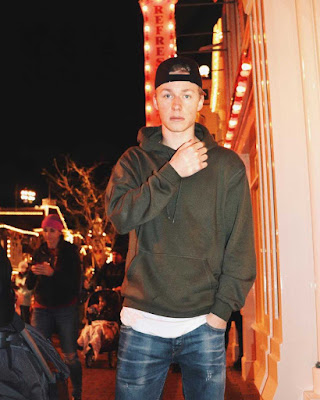