Skip to content
Anchor Sreemukhi Age, Height, Wiki, Bigg Boss, Biography, Remuneration, & More: Sreemukhi or Srimukhi is a popular Indian TV anchor. She mainly does anchoring in the Telugu language. She started her career as an actress and then later turned into an anchor.

Sreemukhi was born on 10 May 1993 in Nizamabad, Telangana, India. She is currently 27 years old. She was first an actress and not an anchor. She acted as Allu Arjun’s sister in the film Julayi. Her first film as an actress was Prema Ishq Kaadhal which was released in 2013. The film was claimed to be hit at the box-office. After this film, she gained a lot of fans and she eventually got chances for acting in movies and also to do anchoring for TV shows. She made her Tamil debut in 2015 with the film Ettuthikkum Madhayaanai and in the same year, she also made a debut in Kannada film industry with the film Chandrika. She acted in movies till 2017 and after that, we didn’t her presence in any movie till now.
She made her debut as an anchor with the show Adhurs. The show was telecasted by ETV Telugu under Mallemala Productions. She got famous after hosting the show Super Singer 9. After that, she got many opportunities to be an anchor for many shows. She got a chance to be an anchor in the show Pataas, along with Anchor Ravi in late 2015. She said yes for it and became the anchor for the show.
The show got very famous among the two Telugu states. She gained mass fans after hosting this show. The second season of this show is also started and is running successfully. Till now, she has hosted for 16 tv shows. 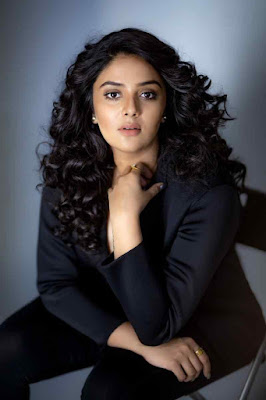 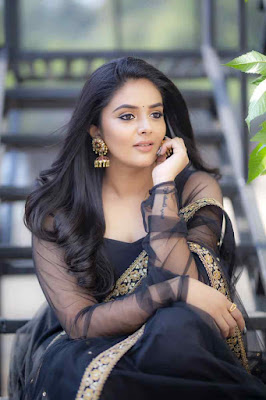