Skip to content
Priyanka Jawalkar Wiki, Age, Height, Biography, Birthday, Boyfriend & More: Priyanka Jawalkar is a popular Indian cinema actress and a model. She acted in a few South Indian films and got a good response from the audience regarding her acting. She made her debut in 2017 with the movie, ‘Kala Varam Aaye‘ which was released in Telugu. After this movie, she got a chance to act with one of the best Tollywood actors ‘Vijay Devarkonda‘. She immediately took the chance and acted in the movie, ‘Taxiwala‘. The movie was released in 2018 and was a huge success. 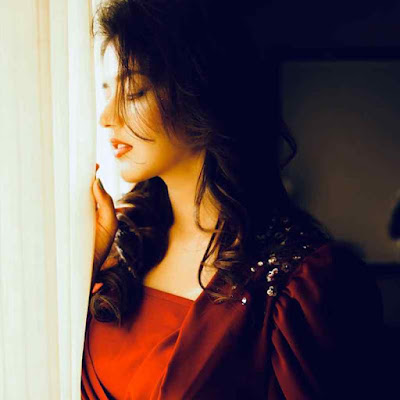 Priyanka Jawalkar was born on 12 November 1992 and her age is 27 as of 2019. She was born in Anantapur, Andhra Pradesh, India. Since childhood, she always had the interest to do acting. She completed her schooling at LRG High School in Anantapur and later came to Hyderabad for higher studies. She did fashion designing & clothing in at Hyderabad at National Institute of Fashion Technology.
Not just that, but also she was able to complete B.Tech in Computer Science & Technology. After completing her studies, she worked in an MNC company for about a year and later quit the job. She then followed her passion and had got a chance to act in short films. She did two short films and was able to enter the cinema industry. Her two short films were ‘Possessiveness‘ and ‘It’s A Girl Issue‘ released in 2013 and 2014 respectively. These short films are available on YouTube. If you haven’t watched them yet, you can go watch it. ‘Possessiveness’ short film has 2.9 million views while ‘It’s a Girl Issue” short film has 1.3 million views.
Movies
After acting in two short films, she was recognized by the director Sampath and gave her a chance. She utilized the chance and enter the Telugu film industry with the movie ‘Kala Varam Aaye’ alongside Sanjeev. The movie has got a decent response from the audience and Priyanka Jawalkar got a better response from the audience for her acting skills.
Her second film was ‘Taxiwala‘. This movie is a big movie for her as she acted alongside Vijay Devarkonda. The film was directed by Rahul Sankrityan and it was released on 17 November 2018. The film got a hit response from the audience and she has also gained fans after acting in this movie.
After Taxiwala, there was no announcement of her next movie from her or any director. She didn’t act in any movie in 2019 till now. If any movie of her releases in the future, we will make sure to update this post. 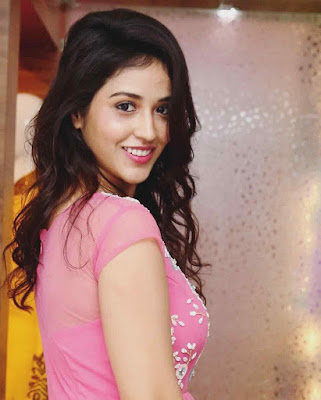 She doesn’t have a boyfriend right now and her relationship status is single. She is not married to anyone. 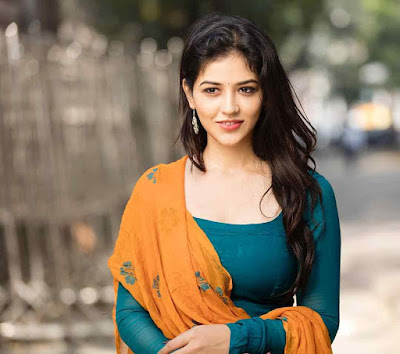 Hope you got every information about Priyanka Jawalkar Wiki, Age, Height, Biography, Birthday, Boyfriend & More. Check out, WikiofCelebs.com for more wikis and biographies of celebrities. Please try to share the articles with your friends on Social Media.