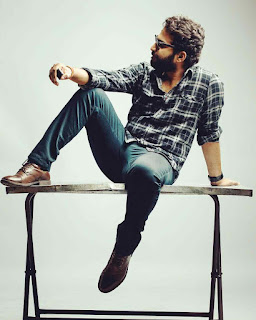 Vishwak Sen was in the year 29 March 1995 in Dilsuknagar, Hyderabad, India. His age is 25 years as of 2020. He was born and raised in Hyderabad. His real name was Dinesh, but he later changed it to Vishwak Sen Naidu. He completed his schooling at Mother Teresa School and he did his college at Little Flower Junior College. He studied Journalism and in Mumbai, he studied Theatre Arts.
Since his childhood, he always dreamed of acting in movies. So, he started off his movie career by doing short films and he did the direction for a film as well. His Tollywood debut film was Vellipomakey which was released in 2017. This film got a good response from the audience, but not quite enough for him to get the audience attention.
The next year, he acted in the movie Ee Nagaraniki Emaindi under the direction of Tharun Bhascker. This film got a better response than in the previous film. In 2019, he came back with the film Falaknuma Das. After this film, he got known to many people. Mainly because it was the type of film which most audience like watching. 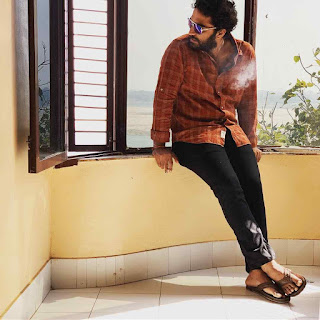 –   He made his Tollywood Debut in 2017.
–   If he wouldn’t have become an actor, his other profession would be a chef.
–   Climbing Mount Everest is one of the things which is on his bucket list.
–   He likes to travel. He traveled across various places in India and he also went to Nepal.
That’s the latest information about Vishwaksen Naidu Age, Wiki, Height, Biography, Girlfriend & More. Check out WikiofCelebs.com for more wikis and biographies of celebrities. Share the article with your friends on Social Media.