Mythpat was born on 16 January 1998 in Mumbai, India. He is 23 years old as of 2021. His real name is Mithilesh Patankar. Not much is known about his education and parents. He has an elder sister named Prachi Pisat. His relationship status is Single.
Career
Mythpat started his YouTube channel on 30 July 2018 and his first video was uploaded on the same day. From the beginning of his channel, he always stayed consistent with the uploads. As he was good at mimicry, he used to mimic popular people and make the video entertaining.
In the initial stage, he used to play PUBG, GTA V, and Granny. But, as his audience grew, he started playing other games such as Minecraft, Fortnite, Human Fall Flat, etc. He hit 1,000 subscribers on 21 January 2019 and within the next 15 days, he was able to hit 10,000 subscribers.
The video, “DORAEMON AND NOBITA NEW YEAR PARTY IN GTA 5 FUNNY MOD [HINDI]” was his first viral video on his channel. His GTA 5 Mod video of Sinchan was his first-ever video to hit 1 million views.
After hitting 10,000 subscribers, his channel started to grow at a fast pace. On April 14, 2019, his channel hit the milestone of 100,000 subscribers. On 28 February 2020, his channel hit 1 million subscribers. Currently, his channel has more than 62 lakh subscribers with over 1 billion total video views. 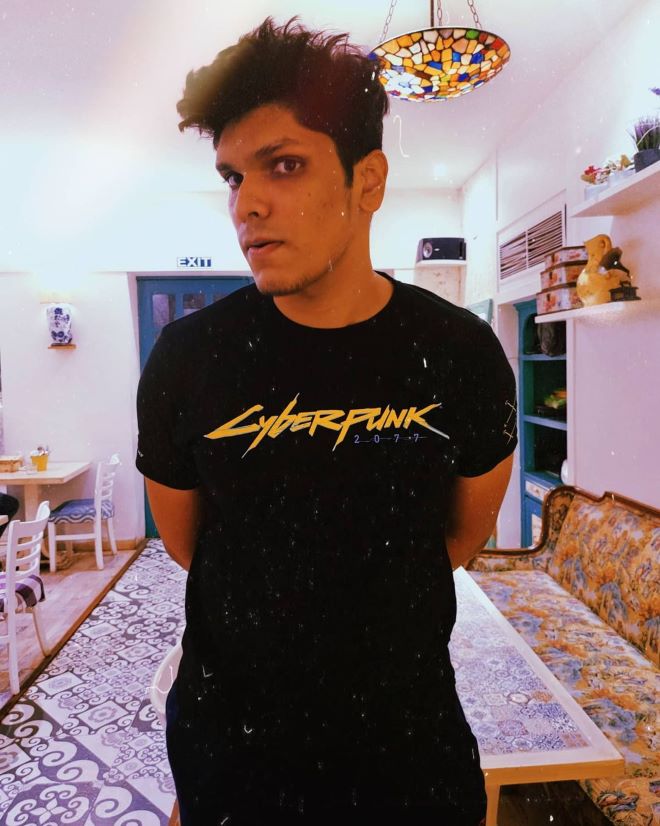 Mythpat’s net worth is estimated to be around 4 crore rupees. His main source of income is YouTube ads and is estimated to make around 20 lakh rupees every month from Adsense. Besides this, his other sources of income include sponsorships, superchats, and much more. However, his earnings through superchats are very less as doesn’t stream on YouTube regularly.
Social Media
Facebook: https://www.facebook.com/mythpat/
Instagram: https://www.instagram.com/mythpat
Twitter: @mythpat
Tiktok: @mythpatty

That’s it. This is the latest information about Mythpat. Check out WikiofCelebs.com for more wikis and biographies. Share this article with your friends if you found this helpful.