Skip to content
DripReport is an American music producer and singer. He rose to fame after his debut single ‘Skechers’ became an internet sensation after it went viral on Tiktok and YouTube. Read more to know his age, wiki, face, net worth, height, weight, biography, family & more. 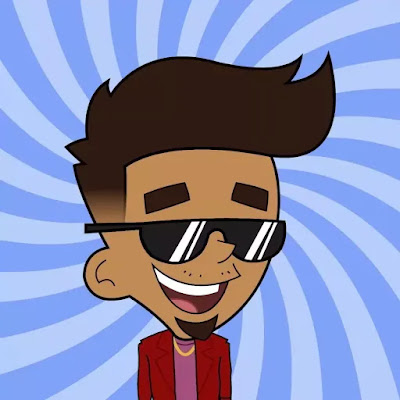 DripReport was born in Pakistan and he emigrated to the United States of America along with parents at a very young age. His age is not yet revealed. His real name is not known too. He has completed his high school and later dropped out of college to focus on his music career. His face is not yet revealed.
He started his music career in 2018 by making an Instagram page. He started with making remixes of popular rap/hip-hop songs and eventually launched his debut single in January 2020. His song Skechers was a big hit. The song is very catchy and it went on social media platforms especially on Tiktok, where more than 2.7 million videos were made using this track. The song has also crossed 100 million streams on Spotify. The remix version of the song was released the previous week and the song features Tyga.

In the initial days, he didn’t make any money through his songs. He hardly made around $800 in the first year of starting his YouTube channel. Also, most of his remix songs on YouTube are copyrighted, and hence we cannot make money through them. DripReport got a major-label deal with Arista Records after his success with the Skechers. It is rumored that he signed for the contract for over million dollars.

That’s it. This is the latest information about DripReport. Check out WikiofCelebs.com for more wikis and biographies. Share this article with your friends if you found this helpful.