Skip to content
Gaurav Taneja (Flying Beast) Age, Biography, Net Worth, Wife & More: Gaurav Taneja is a Popular Indian YouTuber and also a fitness freak. Unlike many YouTubers, he runs two channels on YouTube and those two channels are of two different genres. His first channel is called ‘Flying Beast‘ where he uploads vlogs and his other channel is called ‘FitMuscle TV‘ where he uploads videos related to fitness. 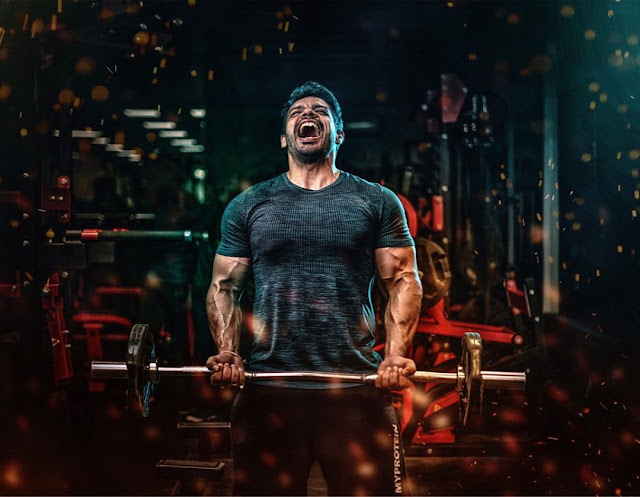 He was born on 9 July 1986 which concludes that Gaurav Taneja age is 33 years. He was born and raised in Nagpur, Maharashtra. He currently lives in the capital city of India, New Delhi with his wife Ritu Rathee. He got married to her 6 years back and they even have a baby girl called Kaira. She is very cute and charming girl. 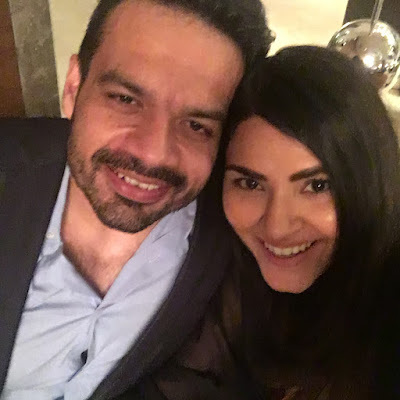 If we look at his past life, He completed his bachelor degree from IIT Kharagpur in the year 2008. He is a pilot by profession.  Not just himself, but also his wife is a pilot by profession. They both worked for Indigo Airlines, they both belong to the same profession.
Gaurav Taneja started his vlogging channel, ‘Flying Beast’ on 1 December 2017. It’s not even 2 years since he started his channel. He is already at 1.2 million subscribers. Gaining these many subscribers in a very short period is not easy. Not just that, he also has 1 million subscribers on his fitness channel. Having two channels over 1 million subscribers is just incredible. He had worked so hard for achieving these big milestones. 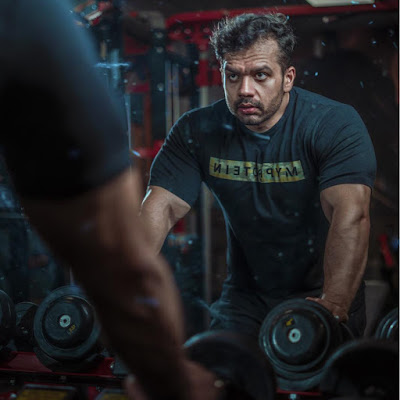 Net Worth
As Gaurav Taneja is a pilot, his main source of income is from the airline. He earns at least 4 lakhs a month from being a pilot. In one of his videos, he said his youtube earnings but it was long back ago. Now, he has more subscribers and more views. Currently, he earns around $30k every month. His yearly income from YouTube is around $250k.

The above earnings are from ‘Flying Beast’ channel only. He gets quite less compared to this channel when compared with the other channel. His monthly earnings from ‘FitMuscleTV’ channel is around $5 thousand and yearly earnings are approximately $60k.

The following are just estimated and not 100% real. The values are estimated by SocialBlade. 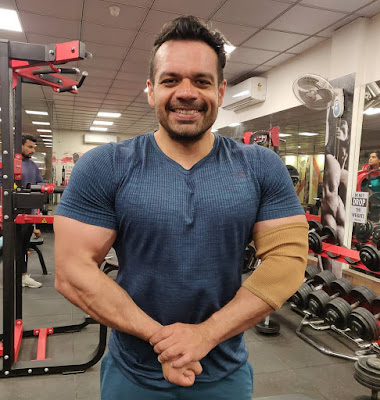