Skip to content
Mumbiker Nikhil Wiki, Age, Height, Biography, Girlfriend & More: Nikhil Sharma, popularly known as Mumbiker Nikhil is an Indian moto vlogger. He is the owner of the channel ‘Mumbiker Nikhil‘ which has over 2.5 million subscribers.

Mumbiker Nikhil was born on 4 November 1991 in Mumbai, India. His age is 28 as of 2019. He was born to Anil Kumar Sharma and his mother. His father ran a movie theater business and his mother is a homemaker. Nikhil is still taking his father’s business forward and also he doesn’t like talking about it.
He studied Hotel Management at Rizvi Institute of Studies & Research in Mumbai. But, due to lack of interest in hotel administration, while he was still in graduation, he applied for Jet and Qatar Airways. He cleared for both airways and he chose to be flight attendant for Qatar Airways. He continued for the next six years. 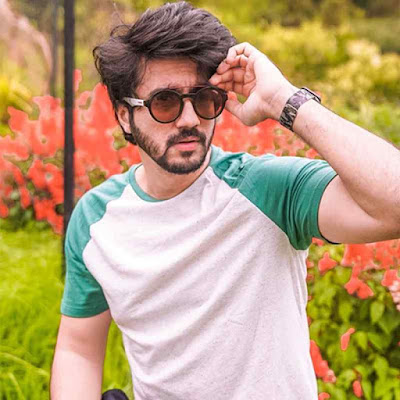 In the sixth year of Nikhil being the attendant for Qatar Airways, he took a break from his job and thought of starting his own business. He spoke regarding this with his father and his father accepted to Nikhil’s wish but with a condition. The condition was if his venture failed to do well, then he needs to go back to his job. Later, his venture failed and he got back to his old job.

In 2012, when he was about to go back to his old job, he faced probably the biggest loss in his life. His father passed away. After that, Nikhil Sharma decided to take care of his father’s business. That’s when his youtube career started.

YouTube Career
After a big heartbreak in his life, he then decided to follow his passion. That’s when he started his YouTube channel. His love for bikes and long rides led to start of his channel. Nikhil started his YouTube channel on 3 July 2013 and the first video was uploaded on 13 July 2014. Since then, he started uploading moto videos consistently for a long period. His long rides were a big hit for his channel.

In Feb 2015, he hit his first ever 1000 subscribers for his channel. By next year August, he has hit a big milestone of 100,000 subscribers on his YouTube. Before he gained many audiences for his channel, his video of him traveling from ‘Mumbai to White Desert to Manali‘ was a big hit back in the time. The video is embedded below, you can watch the video if you haven’t yet.

Not just this ride, but he had gone to many other amazing long rides such as Kashmir to Kanyakumari, Mumbai-Kolkata-Hyderabad-Mumbai, and Mumbai-Nepal.

Nikhil Sharma is a true inspiration to the youth. We can understand that success doesn’t come easily. You gotta work harder and improve yourself every single day.

Net Worth
Nikhil Sharma makes a decent amount of money through his online career. His main sources of income are YouTube ads, collaborations with brands, sponsorships, and merch. His full exact net worth is hard to calculate or estimate. Out of the above sources, we can only estimate Mumbiker Nikhil’s net worth through YouTube ads.

Nikhil’s monthly earnings through YouTube are around $30k+ (Rs. 20,00,000) and his yearly earnings are around $350k (Rs.2.4 crores). The above values are just estimates and it is estimated by SocialBlade. 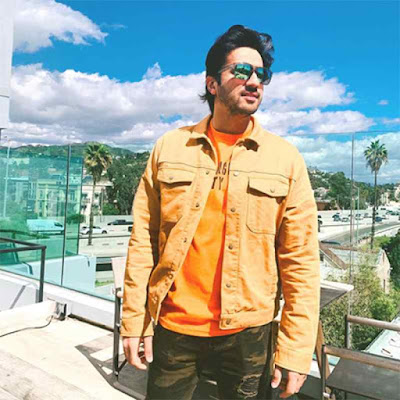 That’s the end of the article. Hope you got information about Mumbiker Nikhil Wiki, Age, Height, Biography, Girlfriend & More. If yes, then make sure to share the video on social media with your friends. Thanks!