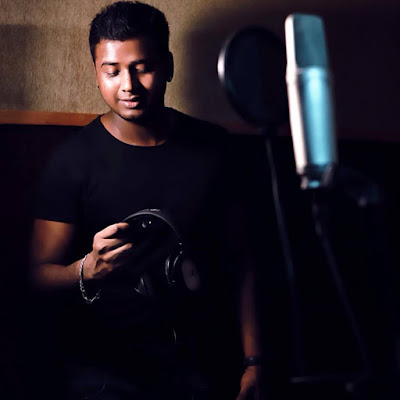 Rahul Sipligunj was born in Hyderabad, Telangana on 10 June 1989. His age is 30 as of now. His family consists of a sister and younger brothers as well. His father runs a saloon and it is his family business. His father was the first person to recognize the talent of Rahul Sipligunj. His father made him learn classical music.
He started his career as an independent singer and now also, he is independent as well. All of his songs are first published on YouTube. He also works as a co-producer and writer.  He also sang songs for the Tollywood movies. His debut Tollywood song was College Bulloda from the movie Josh. He also sang songs in the movies Chal Mohan Ranga, Dammu, Rangasthalam, etc.
His independent song was Mangamma which was released on YouTube in 2015. He got famous after releasing only one song. His lyrics and slang made people get connected to his music. His most popular song is Maakkikirkiri which was released in 2016. The song has got over 29 million views. His most recent song was ‘HIJRA‘ which was released 5 days ago and already got over a million views.
Also read about other Bigg Boss Telugu Contestants: Ashu Reddy, Sreemukhi, Savitri. 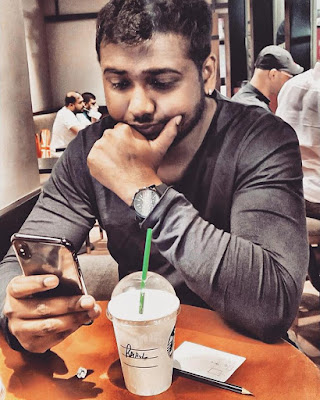 –   His most famous song is Maakikirkiri.
–   He is currently participating in Bigg Boss Season 3 Telugu. 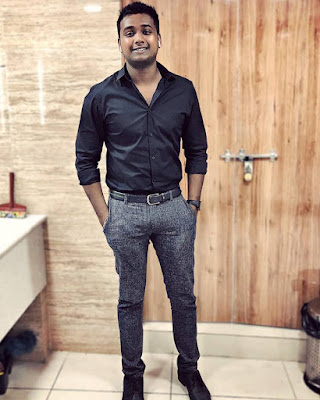 This is the information about Rahul Sipligunj Wiki, Age, Bigg Boss, Biography, Songs & More. Check out WikiofCelebs.com for more wikis and biographies. Share the article with your friends on social media.