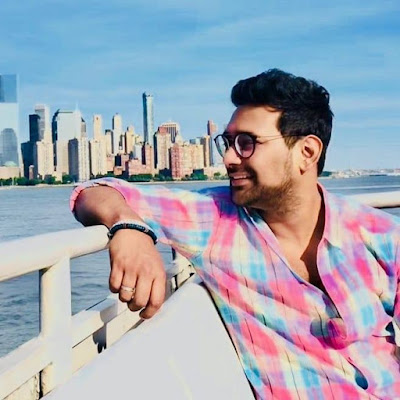 Varun Sandesh was born on 21 July 1989 in Rayagada, Orissa. His current age is 29 years. After living in Orissa for a few years, he later lived in Hyderabad for 4 years. Then, he along with his family moved to New Jersey, USA. He completed his education in New Jersey only.
In 2007, when he saw an advertisement posted by Sekhar Kammula regarding auditions for his upcoming movie on a website. He applied for the audition and got a reply with the script of the film. He was asked to act for the script given and he did what he needs to do. He made a video clip of himself acting and sent it to Shekar Kammula which got him the lead role for the movie Happy Days.
He got married to Vithika Sheru in 2016. After Happy Days, his next film was Kotha Bangaru Lokam which was another hit for him. He got the same response for the movie as well. After these 2 films, all of the films he acted weren’t up to the mark except a few. He hasn’t been seen acting in movies after 2016. 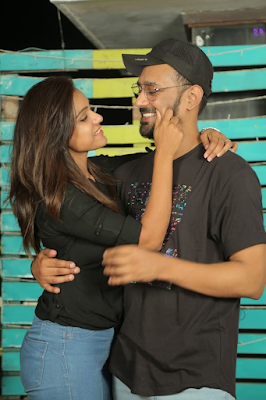 –   He is the grandson of famous writer Ramachandra Murty.
–   He is the Brand Ambassador for Kalanjali in Andhra Pradesh.
–   He is one of the contestants in Bigg Boss Telugu 3 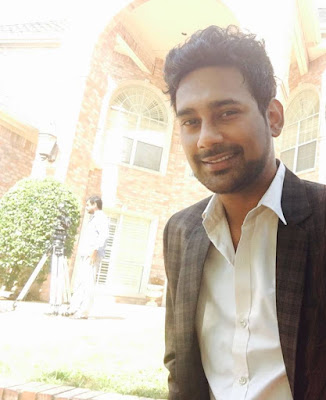 That is the information about Varun Sandesh Wiki, Age, Bigg Boss, Biography, Wife & More.
Check out WikiofCelebs.com for more wikis and biographies. Share the article on social media with your friends.