Skip to content
Morgz Age, Wiki, Height, Net Worth, Biography, Girlfriend and More – Morgan Hudson also known as Morgz is a popular British YouTuber. He is the owner of the channel ‘Morgz‘ which has over 10 million subscribers with 1.5 billion total video views. 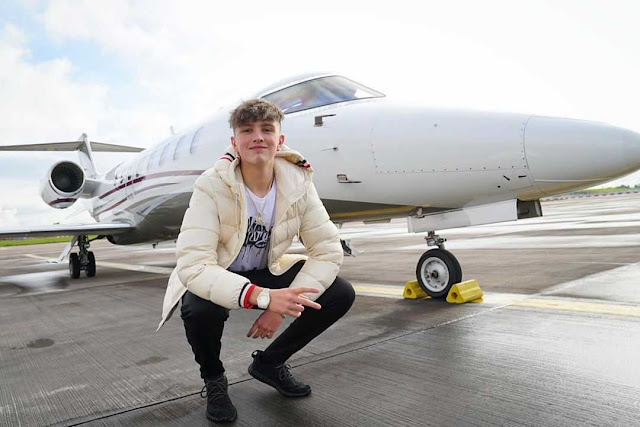 Morgz was born on 6 August 2001 in Sheffield, England. Morgz age is 18 as of now. Morgz real name is Morgan Hudson.  Morgz started his channel by uploading gaming videos. As his channel grew bigger, he changed his content. Now, he uploads challenges, vlogs, and pranks. His mother, his stepdad and his girlfriend are often seen in his videos. 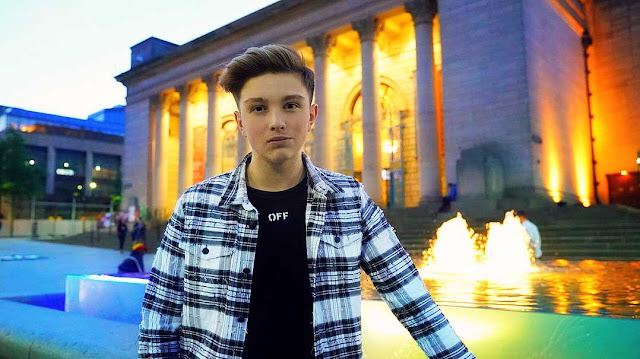 YouTube career
Morgz started his YouTube channel on 10 June 2014 and he uploaded his first video on 15 June 2014. While starting his channel he changed his channel name many times. He changed his channel name for a total of 5 times. At first, the channel name was “LegendaryGamersHD” and was later changed to “AngryGamerHD”. Next, he changed to “MorgzGaming” and after that to “ItsMorgz”. At last, he decided to change it to “Morgz” and thankfully the channel was never changed after.
He started his channel uploading Minecraft and FIFA gameplay videos along with QnA’s now and then. He reached the milestone of 1000 subscribers on 21 June 2015, which means it took him more than a year to hit 1000 subs. After 11 months, he managed to hit 100000 subscribers. He subscribers grew by 99 times in less than a year.
In July 2016, he had around 300k subscribers and that’s when Pokemon GO was launched and the game was trending a lot. So, Morgz took the chance and uploading Pokemon GO gameplays and one of the videos went viral. The video has got over 7 million views. By the end of August 2016, he managed to hit 500k subscribers. He made daily videos for the entire December and that’s when Morgz started to change his channel content. He started making challenges and pranks. In the month of December, he gained around 250,000 subscribers. The growth was due to his daily vlogs throughout the month. He started 2017 with 1.2 million subscribers.
At the beginning of 2017, he quit school. He said that the reason for dropping out of school is because he wanted to focus more on his YouTube channel and do this as a full-time job. By the end of 2017, he doubled his subscribers. In the last three months of 2017 and the first two months of 2018, he didn’t gain a lot of subscribers. He just gained around 300k Subscribers during this time period.
At the beginning of 2018, it was time when fortnite was the most trending game on YouTube. Literally, all the gamers started making fortnite gameplay videos. Morgz used the opportunity and started making videos on fortnite. A video titled “Kid Spends $500 on FORTNITE with Mom’s Credit Card [MUST WATCH]” went crazy viral. It has got over 15 million views. He was uploading both challenges and fortnite gameplays in the first half of 2018. His channel grew at a high rate in the second half of 2018. In June 2018, he had around 3.5 million subscribers and by the end of the year, he doubled his subscribers.
He started his 2019 with 7,2 million subscribers. In this year, he has been uploading mostly challenge videos only. He has 3 videos with over 15 million views this year. Currently, he has 9.7 million subscribers and in not more than 3 weeks, he will a huge milestone of 10 million subscribers.
Also read biographies of fast-growing YouTubers such as Steezy Kane and Adi Fishman.

Controversies
– Morgz has been exposed and roasted by YouTubers such as PewDiePie, Memeulous, Kavos, Danny Gonzalez, etc.. Most of the videos he uploads are clickbait and unoriginal. He clickbait the viewers and receives millions of views on his videos. All of his videos uploaded since around 1 year are all clickbait. As his audience are young age, they always get trapped for clickbait videos. Even PewDiePie, the biggest YouTuber on the planet, has made a video exposing one of his fake yet viral video (Pause Challenge).
– Most of Morgz videos are unoriginal, which means that he is copying original ideas from the youtube. MrBeast started the trend of “Last to Leave challenge” and Morgz has copied this idea as well. MrBeast was kind enough that he wasn’t angry about it. He tweeted this about this incident and said that not every video is original.

Imitation is the sincerest form of flattery. https://t.co/vdhnoLFrO2

Family & Girlfriend
His family consists of three people. He, his mother and his father. His mother name is Jill Hudson and father name is Big Darren Hudson. Morgz father and mother are separated. Morgz now lives with his mother, his stepdad and his girlfriend. All of these three people are found in almost every video uploaded by Morgz. Morgz mother even has a YouTube channel named “Morgz Mum” and the channel has over 3 million subscribers. 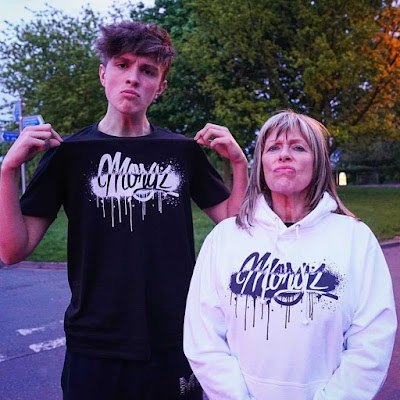 Morgz girlfriend name is Kiera Bridget. She too has a YouTube channel with over 2.9 million subscribers. They have been in a ‘relationship’ for more than a year. The first time Kiera was seen on Morgz video was on 23 September 2017. 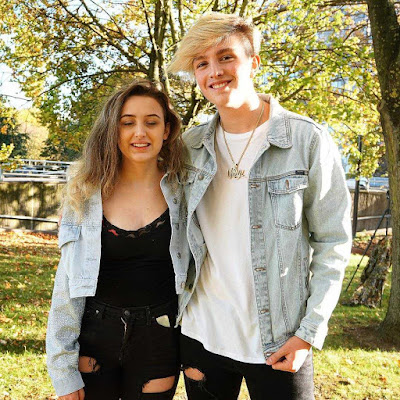 Net Worth
Leaving the controversies and criticism, Morgz does make a huge amount of money through his YouTube videos. Almost every Morgz video is 20 minutes long and has 10 mid-ad rolls. The more ads, the more money. Morgz averages around 90 million monthly views. His monthly earnings are anywhere between $250k – $300k. Leaving YouTube revenue, he even has his own merchandise. Think about the money he makes and he’s not even 18 yet. 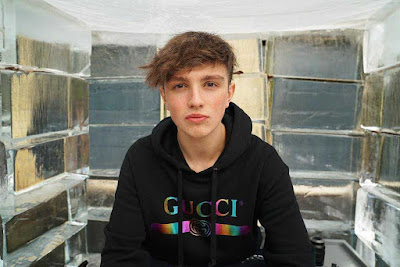