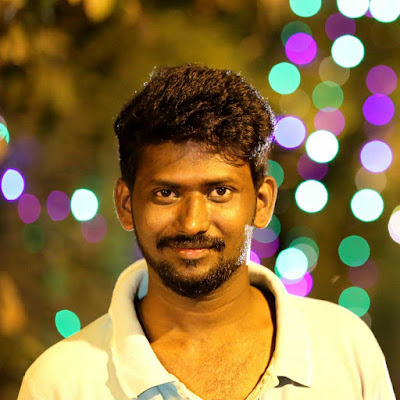 Mahesh Vitta was born on 26 December in Proddatur, Andhra Pradesh, India. His year of birth is not yet known. He completed his schooling in S.B Memorial High School, Proddatur. His did MCA at Hyderabad in TKR College of Engineering and Technology in 2014.
He started his acting career with ‘Funbucket‘, which is a popular Telugu comedy web series. After appearing in every episode of the web series, people were impressed by his acting. He later got a chance to act in Jabardasth, and he did skits in the tv show.
He entered the Tollywood film industry with the film ‘Nene Raju Nene Mantri’ and after that, he got offers for various directors to act in the movies.
Movie List
–   Nene Raju Nene Mantri
–   Meda Meedha Abbayi
–   Samantakamani
–   Chalo
–   Krishnarjuna Yuddham

Bigg Boss
He is currently one of the contestants in Bigg Boss Telugu Season 3. Make sure to vote for him, if you want to save him from getting eliminated. 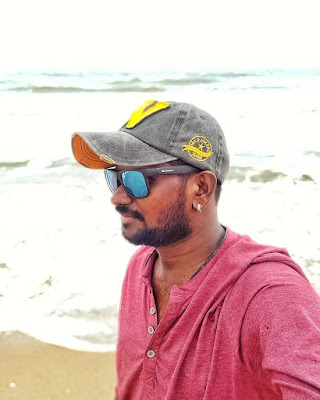 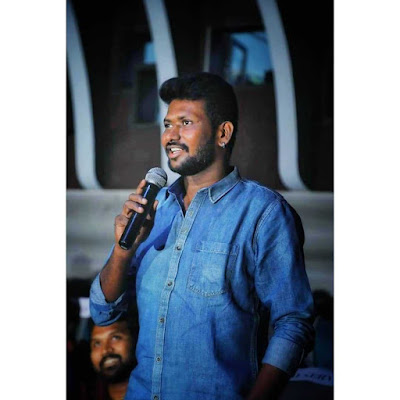 That is the latest information about Mahesh Vitta Wiki, Age, Bigg Boss, Biography, Family & More. Check out WikiofCelebs.com for more wikis and biographies. Share the article with your friends on social media.